Despite the inability of Oxfordians to come up with examples of things in the plays which require the elite knowledge of aristocrats, there is, nevertheless some exclusive knowledge in the plays since whoever wrote them knew the language of work and trade.

"Every 'leven wether tods.," says the Clown in The Winter's Tale. That is, shearing 11 neutered male sheep will yield 28 pounds of wool. Shakespeare of Stratford, whose father dealt illegally in wool, would have known that. Oxford? 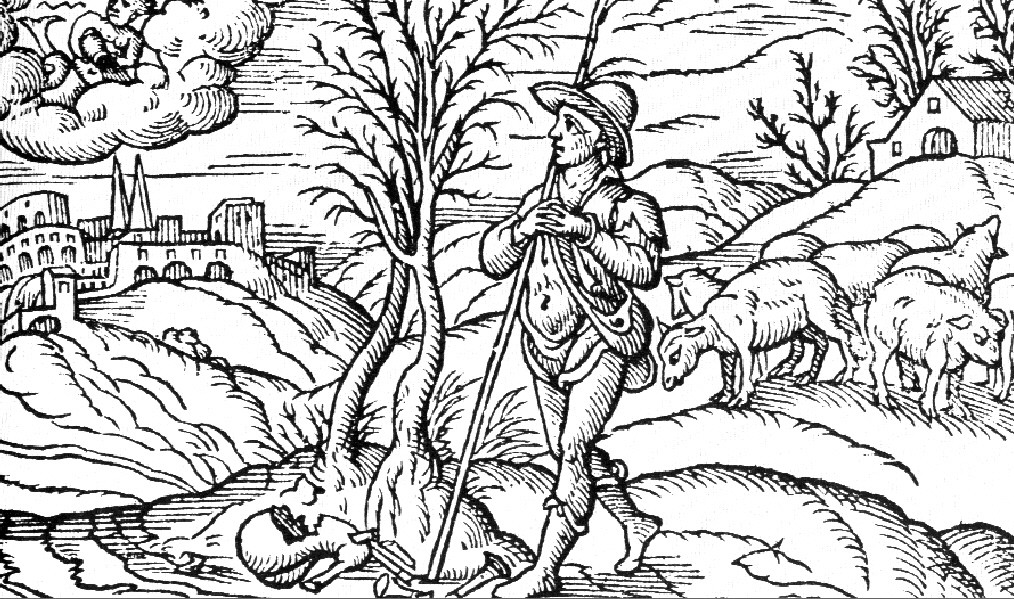 Shakespeare referred to the craft of glovemaking often and exactly. He knew what name to give each rude mechanical to suit his trade. When he was boarding on Silver Street with a family of tiremakers, he must have watched them work: images of embroidery silk ("the ravelled sleave of care") began appearing in his work.

Can anyone really imagine great Oxford taking any notice of the grubby hoi polloi at work?