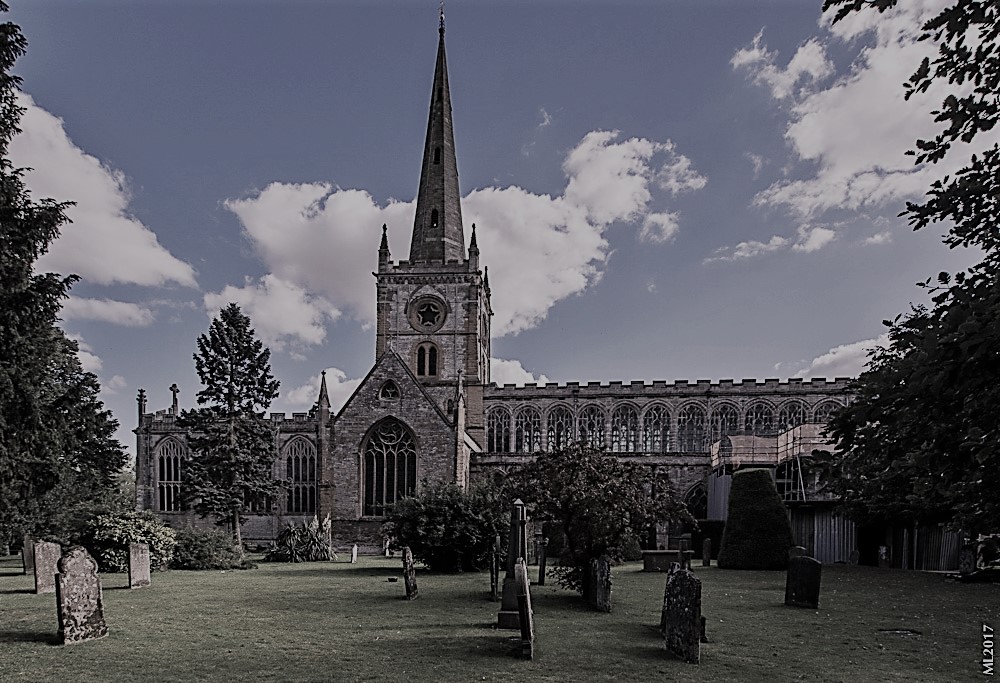 To explain the direct references to Shakespeare, the man we know, the man who came from Stratford and wrote the famous will, there had to be someone called Shakespeare working in London as an actor.

In a rather neat plot device in the film, Anonymous, the non-playwrighting Shakespeare opportunistically snatches the credit for plays written anonymously when the crowd call for the author. The facts won’t support this and the filmmakers don’t need to.

Serious authorship debate does need to explain the facts, however. So Oxfordians create a second Shakespeare, nothing to do with the first but still living and working in London, still a prominent member of the theatre community but like the character in Anonymous, set up to act as a front man for De Vere.

The other Shakespeare, they argue, was a grain dealer, an investor, a trader and a businessman. He had nothing to do with the Shakespeare they have invented as Oxford’s cat’s paw even though, given they were both involved with the same theatre, they must frequently have been in the same building, amongst the same group of people.

The true identity of this other Shakespeare, Oxfordians argue, was kept secret for a variety of reasons. In the film Anonymous, the filmmakers represent it as a punishment for Oxford’s plotting against the Queen.

Other Oxfordians argue that the second Shakespeare was a front man made necessary by the seditious content of the plays, though they never explain why a front man would last any longer committing sedition than an aristocrat. They also fall completely silent when asked for examples of seditious content.

The difficulty here is that Will Shakespeare knew where the line was drawn and was much smarter than his fellows when it came to staying on the right side of the censor and the court. Other Oxfordians claim that there was a stigma attached to publication of plays, so Oxford was compelled to write anonymously.

This second Shakespeare has absolutely no credibility outside the extreme Oxfordian core. It is quite obviously not the man Digges is eulogising in the First Folio Preface. Putting aside the demands of common sense, a fence at which no Oxfordian rider will hesitate, the idea of two almost identical Shakespeares adds both mileage and durability. It is almost impossible to definitively falsify as an hypothesis because it enables all arguments to be placed into two categories:

It’s a neat trick. Disallow it and the whole Oxfordian case collapses in a trail of unequivocal evidence which goes from public records, probated wills, documented performances to Leonard Digges and thence to the man from Stratford. Nor can anyone deny that the most entertaining Oxfordian arguments are those which try to uncover revealing leads to the second Shakespeare by decoding supposed cryptograms, finding hidden meanings and solving anagrams (with the addition or subtraction of a letter or two), here and there. It's surprising that they don't make their two Shakespeare's twins and start uncovering compelling biographical evidence in The Comedy of Errors.

Without Shakespeare II, there is no explaining the Prefaces to the First and Second Folio.

Yet he is merely a bizarre and fantastical phantom, created in an attempt to conceal a simple and obvious fact: there was one man called Shakespeare, he came from Stratford-upon-Avon and he wrote the plays which bear his name and which are twice prefaced by a close family friend.