The Benighted History of The Shakespeare Authorship Question 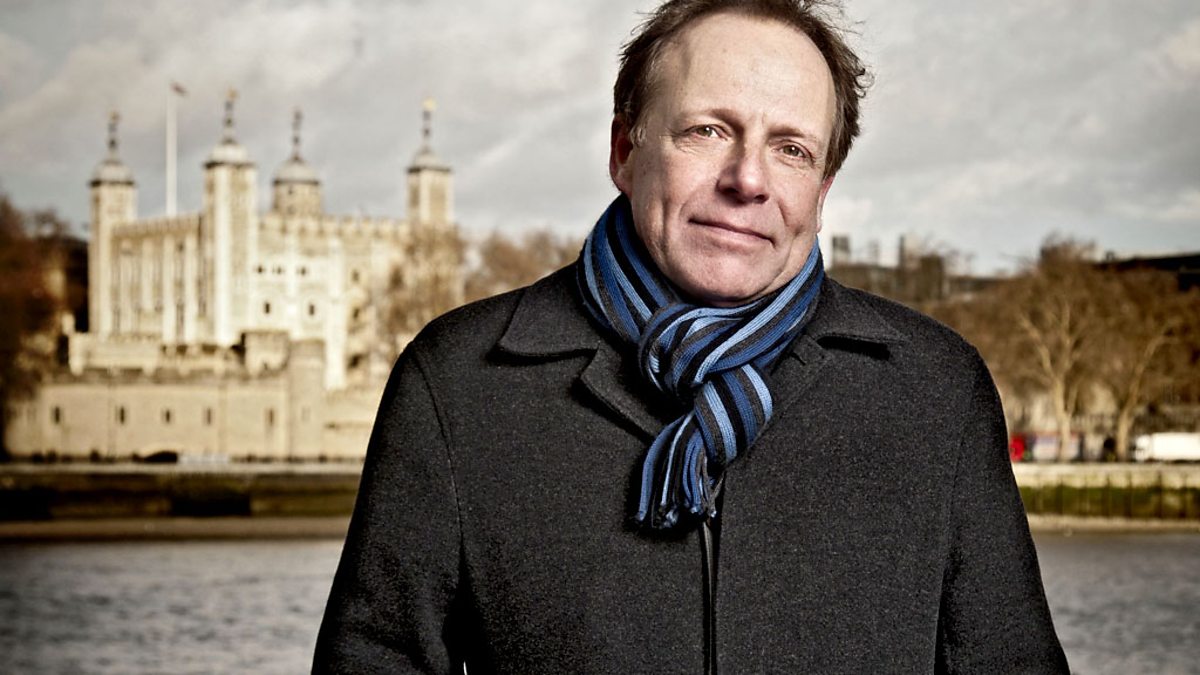 James Shapiro's book, Contested Will contains an excellent history
of the so-called Shakespeare Authorship Question.
It should have been the last word. For most people of sense it was. But this is the SAQ.
Welcome to life through the looking glass.

It's a book which all doubters and authorship theorists love to hate because it is well-researched, well-reasoned and well-written. Any one of these features would be enough to make it unique in its field. It includes lots of research that the armies of Doubters didn't bother to do themselves while introducing them to thousands of things they didn't know. It explodes the myths and deplores the chicanery. This is just a brief synopsis of his long survey. One of the reviews on Amazon neatly but unkindly described the book as 'A history of how irrational people think'.

For a brief overview, scroll down to the present day