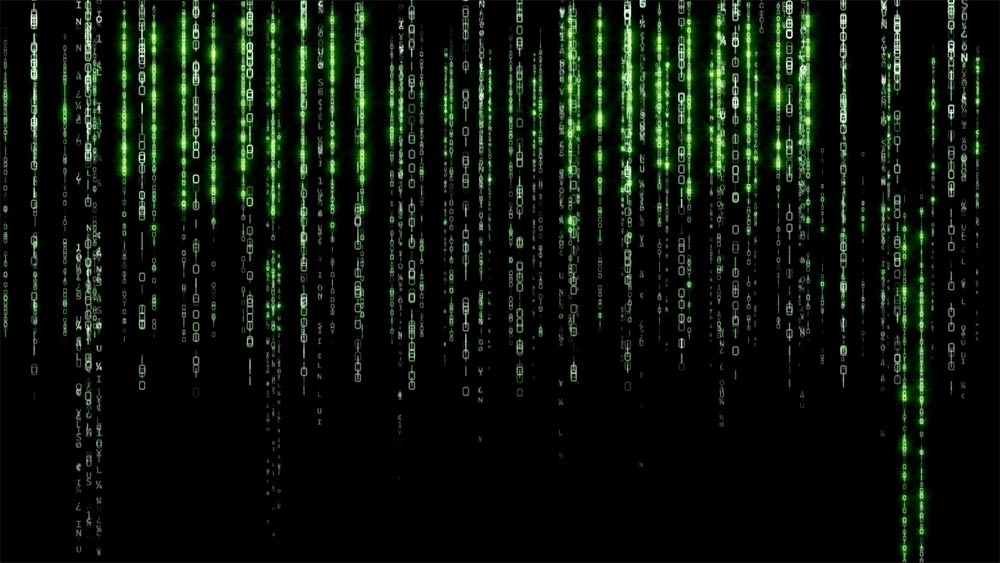 Our dataset includes Naseeb Shaheen's most recent list of just under 3,500 bible references. Professor Shaheen died in 2009 but even a small acquaintance with his work establishes his authority.

We have used David Kathman's count of 550 Folger Bible Marks. By Stritmatter's count these result in around 1000 marked verses. By our count, 9% of bible references are marked, by his 20%. You will see the latter figure in many Oxfordian arguments, occasionally doubled to 40% by little more than a magic wand.

Since we are working with a larger list of Bible references (and the number of plays has remained the same), the total number of matches has increased from the 80 matches aggregated from Stritmatter's material by Tom Veal and David Kathman. After finally unearthing a copy of the Appendices to Stritmatter's thesis, we found it difficult to rebuild any of his totals exactly but we have revised the dataset to make it compatible, while retaining the ability to separate his additions in calculations.

We have also included his Direct and Indirect 'Shakespeare Diagnostics". Direct Diagnostics are intended to reflect the passages most frequently referenced and Stritmatter and his followers have played some tunes with the more popular passages, hoping to prove that the more a passage is referred to, the more likely it is to be marked.

No such claim is possible. When we compiled our own table of the 100 most referenced passages, it turned out to contain only 34 Strittmatter Diagnostics when it should have contained all of them (apart from his additions). Indirect diagnostics are even more questionable as they are merely connections to connections.

Shaheen's dataset is based on referenced verses with a list of references to the plays. By isolating this into individual references to plays and creating a single list, we were able to create a "match" field marking those which lie with the boundaries of a mark. Using this process, the pendulum on solid matches came to rest at 107. Add in Stritmatter's 109 additions and the total adds up to 216, fairly close to number Stritmatter used in his dissertation (199).

Our charts are based on marked passages in Oxford's copy and make no reference to verses at all. Since one mark can cover three verses but may only cover one reference, this merely inflates the dataset unnecessarily. If a single reference occurs in a marked range, it counts as one match. If there are two references, this counts as two matches but only one mark. If there are eight verses covered by one marked passage (or one series of underlinings), that counts as eight matches but still only one mark.

We think this is the best way of analysing both the interests of the annotators and those of the playwright. Especially since some verses are marked twice, in different ways. The method of counting makes little difference to our probability calculations (or to Stritmatter's). We do not intend to perform probability calculations based on the number of verses. Our calculations ignore the contentious debate surrounding how many verses are quotable—the source of the wildly improbable calculations in Stritmatter's Appendix C—and concentrate entirely on the relationship between marked and unmarked references.

The importance of the issue lies in the definition it adds to our views of the annotators. Where there are two marks within a single verse, our method admits the possibility they might be made by two different people. Stritmatter's method of counting handily eliminates this dichotomy. By separating and classifying the types of mark, then looking at where they fall, relative to each other, we have formed the conclusion that there are at least three principle annotators. De Vere may not even be among them.