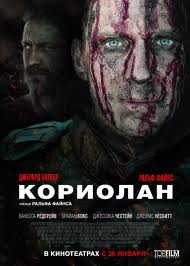 “ONE of the beauties of the Oxfordian theory is that it brings to life about two-thirds of the canon otherwise tending to be ignored; Coriolanus is a perfect example of this.” So begins an extraordinary Oxfordian article seeking to detach the late play Coriolanus from Will’s authorship and drop it into the Earl’s lap.

This is an amazing cast of the great and the good for a play only brought ‘to life’ by the theories of Thomas Looney and the rest. 12 productions with names that everyone (certainly everyone in this debate) should instantly recognise. Even though the film appeared after the article, this is still not bad for an ‘ignored’ play.

Now, you might be inclined to think that crediting Oxfordianism for bringing Coriolanus and two thirds of Shakespeare’s plays out of the darkness is a bit of stretch.

If you wanted to be unkind you might even suggest it demonstrates a truly staggering lack of knowledge about modern theatre. If you wanted to go the whole hog and be cruel, you might suggest that it demonstrates such an ignorance of Shakespeare and his work that the person responsible for such a jaw-dropping howler might not have helpful things to say on the technical business of dating Jacobean drama. 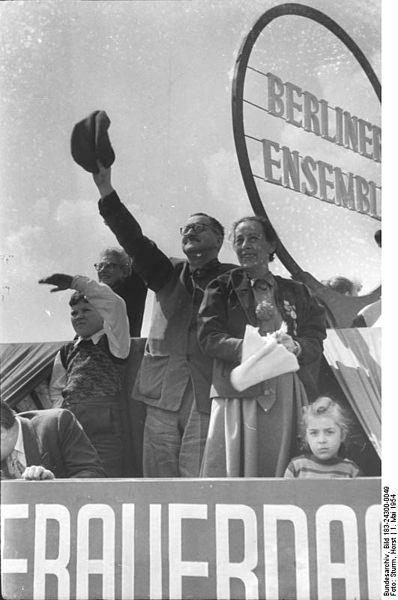 And you’d be right. The whole article was published in Shakespeare Matters, Fall 2008. Once again, after airing the issue of topical references and dismissing them all, the Oxfordian author sniffs out the trail of De Vere himself in the hero. No, we don’t have to accept the evidence that the play was written later than 1608 because, guess what? Yes, Coriolanus IS the 17th Earl of Oxford!

1608-1609 is the timescale favoured by all serious students and academics—four or five years after the Earl died. These dates are also favoured by all non-serious students—by anyone, in fact who has read the play and understands an ounce of Jacobean history. Apart, of course, from those embarrassed by chronology.

As always, Coriolanus contains the usual topical pointers to actual events, coal-fires on the frozen river—a fact from 1607, references to books published after 1605, one by William Camden who knew and talked about Will. There are two of the usual snide references to it by other playwrights in their work, one in Jonson’s next play (Epicoene 1608). The connection would hardly stay fresh in the mind of Ben’s audience for more than a few weeks after it had seen Coriolanus.

The Folio text even includes an authentic bit of Shakespeare’s orthography, spelling ‘Sicinius’ with an extra 'c' as ‘Scicinius’ as he is caught doing elsewhere (not in his own handwriting, obviously—these are consistent mistakes which Hemmings, Condell and the typesetters have inadvertently preserved).

Coriolanus needs none of it to place the action into its historical context. The whole play is topical. Nor is it necessary to prove the date of authorship to divorce it from De Vere.

On the literal level, the Jacobeans were dealing with inflation caused by the incoming wealth from the New World which had nastily combined in 1607 with bad weather and poor harvests. As arable land continued to be converted into pasture, the population were critically short of the basic foodstuffs—corn and barley. In 1607, there were riots driven by genuine and desperate deprivation. There had been shortages and riots before but none so drastic or with their roots in so many baffling macroeconomic issues.

It was a test for the modern English state, designed by Elizabeth and Cecil the Elder, now in the somewhat less capable hands of James and Cecil the Younger. What was the responsibility of the modern state to its starving citizens? In Coriolanus, Shakespeare pushes the question further. As far as any dramatist will push it until Ibsen gets serious.

What is the modern state, anyway? Who is it for? Who is in charge? Who is accountable? Who should govern and how should they be chosen?

The issue of how the body politic should function is addressed early in the play in Menenius’ famous allegory of The Belly, an attempt to suggest More’s Utopia can be arrived at using the methods of Machiavelli, The many sources of this fable are subtly altered by Shakespeare to imply wider issues than the digestion and distribution of food. Menenius’ diagnosis is unsubtly rejected by the discontented citizens of Rome, who have a curt metaphorical physiognomy of their own, while shrewdly and correctly suspecting that the the patricians selling them moderate poilitical pholosophy, are secretly hoarding grain (sound familiar?).

In Shakespeare’s sources, Menenius’ explanation mollifies the mob who return to stoicism and the virtues of militarism. War, peace and safety are their major concerns. 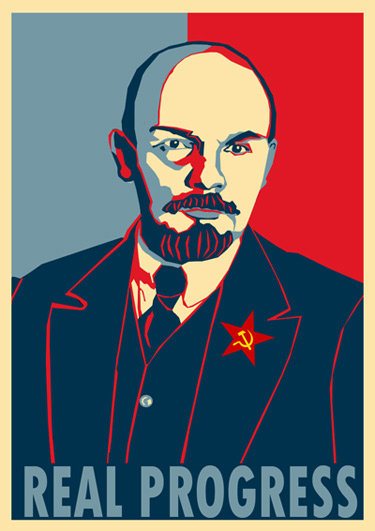 Not in Coriolanus, however. The fable of the belly is a symptom of the problem, not its solution. The cure isn't charity and patience but effective representation, better political management and compromise. The modern state, as designed by Burghley and his Queen is called into question. The state, in Coriolanus, doesn’t just flirt with democracy; the hero is broken by it. Yet the answer which the play is groping towards turns away from the patricians and the mob, steering a middle course with the compromise of franchised responsibility.

Stability before faction. Burghley's doctrine not the Earl's.

Nobility, however principled, has to be legitimised by service to the state or it can go and throw itself off the Tarpeian Rock.

The play that Oxfordians nonchalantly class as ‘ignored’, T S Eliot describes as superior to Hamlet and Will’s greatest tragic achievement. Eliot isn’t the only big name fan. No play written before the latter half of the 19C has better political credentials.

It’s a communist classic for a kick off.

Going a bit too far? In The German Ideology, Karl Marx wrote that Shakespeare knew more about the alienating effects of commodities than did the ‘theorising petty bourgeois’.  That’s Communist Manifesto Karl Marx talking there. Karl Marx and Friedrich Engels both have things to say about the play. (And another play written after De Vere died—Timon of Athens which we’ll be coming to).

William Hazlitt, a brilliant 19C observer and critic, anticipates the interest of socialists:

Any one who studies it may save himself the trouble of reading Burke's Reflections, or Paine's Rights of Man, or the Debates in both Houses of Parliament since the French Revolution or our own. The arguments for and against aristocracy or democracy, on the privileges of the few and the claims of the many, on liberty and slavery, power and the abuse of it, peace and war, are here very ably handled with the spirit of a poet and the acuteness of a philosopher.

Marx, Engels, Burke, Paine the French Revolution. The whiff of English 16C aristocracy that Oxfordians detect must be getting pretty thin by now.

It gets harder. Bertolt Brecht, hero of 1920’s German theatre, struggled with the question of how to dramatize the complex economic relationships of modern capitalism. Brecht felt Shakespeare had grasped these issues 300 years earlier and adapted Coriolanus in the 1950’s. The captain of collectivised socialist theatre added little but included an additional scene where the Volscian and Roman merchants meet on the road. ‘Any differences?’ they ask each other after the battles, ‘We eat, sleep and pay taxes.’ they both say. It's not THAT different from the scene Shakespeare wrote himself.  Pity the land that needs heroes.

Not a trace of De Vere's scented gloves left now, is there?

Did a penniless Earl whose abiding principle ‘myne serves me’ write this revolutionary play which Kermode calls the ‘greatest political play ever written’—the first play ever to portray (forgive me, Karl) the rights of the masses as a legitimate force for change?

Did an English blue-blood from the oldest aristocratic family in the realm, one who spent the last 20 years of his life chasing sinecures, get the blood pumping in Hazlitt, Brecht, Marx and Engels?

Did the food riots the play refers to take place in in the 1560’s before most of its audience was born as Oxfordians want to argue? Or are they more likely to be references to 1607 food riots in which half the audience may themselves have participated just a few months before the play appeared? Riots whose root cause was still an urgent concern?

Are we entitled to conclude that Edward de Vere is writing about himself again, cast in the title role? Or is it more likely that, alongside the Oxfordian article's opening sentence, this is another contender for the silliest thing ever said about Shakespeare?