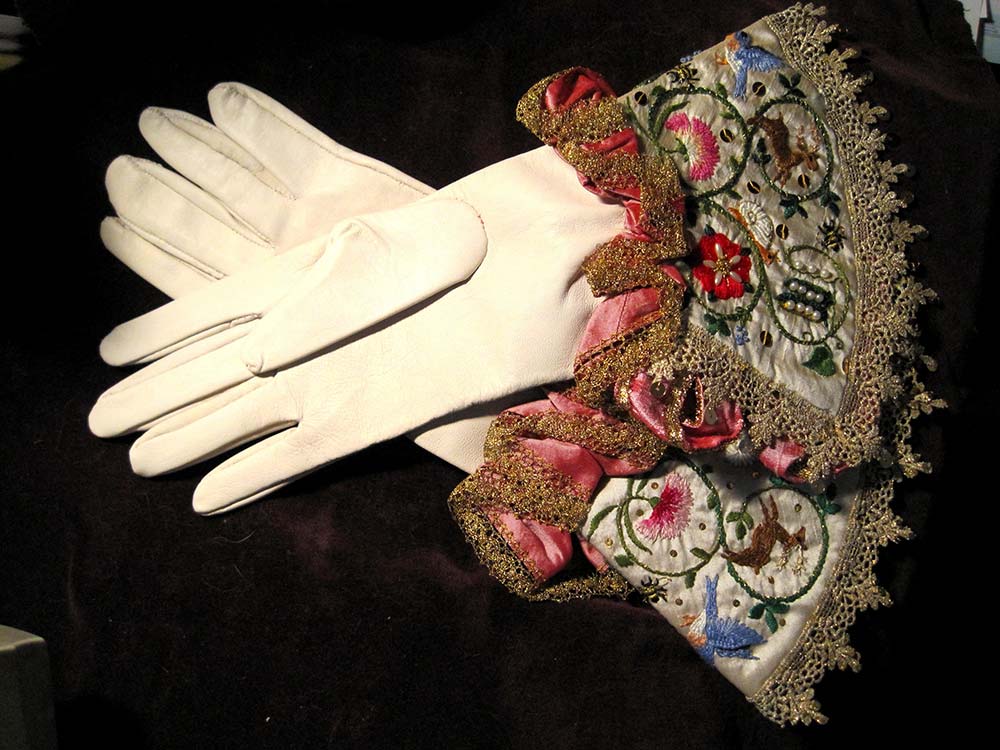 Could a mere glove-maker’s son have written the works of Shakespeare?

Oxfordians will fervently deny claims of snobbery when posing this question. They will say that we cannot look on Elizabethan times through the lens of modern thinking, that society was far more socially stratified than today and that there is no way that someone of Shakespeare’s class could have got the education necessary to write the plays. Thus the question is posed as above – despite the fact that there are two major flaws in just the one sentence.

a)   The social status of Elizabethan and Jacobean playwrights

Ben Jonson; probably Shakespeare’s closest friend and rival, who would often upbraid him for his lack of education and errors in the plays, was the son of a bricklayer. While contemporaries described him as having a University education, Jonson himself denied this and said that in fact practised as a bricklayer himself. Thomas Middleton; who took over from Shakespeare as THE great playwright of the Jacobean era was also the son of a bricklayer. Christopher Marlowe, THE great playwright before the rise of Shakespeare was the son of a shoemaker. John Webster was the son of a coachmaker and Anthony Munday was a draper (cloth maker). This is only to speak of Elizabethan and Jacobean playwrights whose occupations and the occupations of their parents are known to us. We know nothing of Thomas Dekker’s parents or his own occupation before becoming a playwright; the same is true of the poet Michael Drayton. In fact, spend any amount of time researching Elizbethan and Jacobean playwrights and what is surprising is not that we know so little about Shakespeare but that we know so much

b)   The social status of John Shakespeare

In the prologue to ‘Anonymous’, Sir Derek Jacobi claims that John Shakespeare was ‘irrefutably illiterate’. However, the fact of John Shakespeare’s illiteracy is not as cut and dried as it is sometimes made out to be; it is based on the fact that he made a mark instead of signing his name. While this is evidence of illiteracy, it is certainly not proof as several irrefutably literate men of the times (including Adrian Quiney, a close neighbour of the Shakespeares) signed with a mark instead of a signature. We also know that John Shakespeare held a number of positions, including ale taster (responsible for ensuring that weights and measures and prices were observed by innkeepers throughout the borough), chamberlain and High Baliff, which would have been almost impossible to perform without some degree of literacy.

In summary, William Shakespeare’s origins were neither so humble, nor so atypical of playwrights of the age as certain Oxfordians would have you believe.