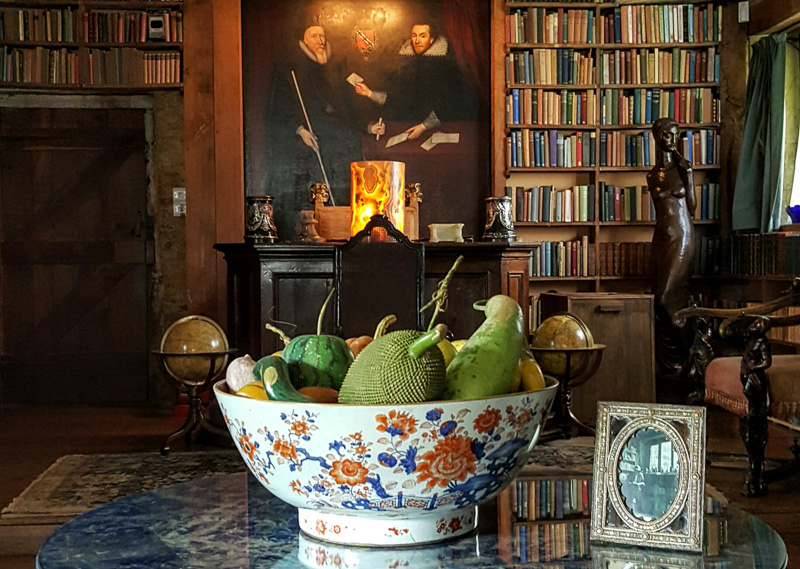 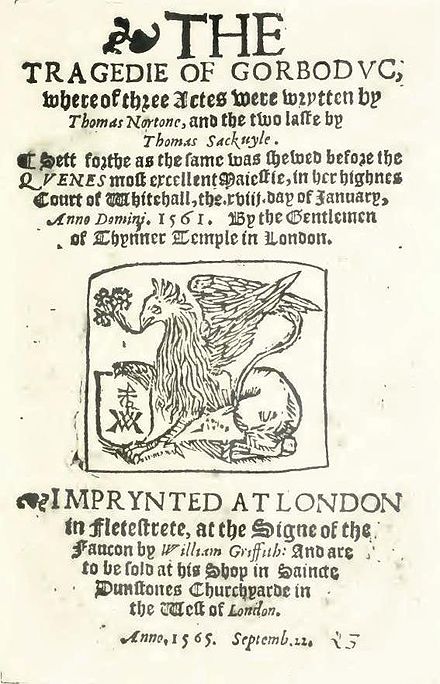 How’s that for an answer? Elizabeth 1’s reign saw the great rift between the amateur and professional writer turn into a bottomless chasm only crossed by writers who could sell their work. It remained perfectly possible, as it still does, for the well–heeled to write, circulate and even publish sonnets, enjoying the satisfaction that writing brings or even improving one’s standing with the opposite sex. Gorboduc, the first play written in blank verse was written by an aristocrat, Thomas Sackville Earl of Dorset, who was perfectly happy to attach his name to it.

Two really big inventions had changed the arts forever and both made their biggest impact in Elizabeth’s reign. The invention of printing, looked at through modern economic eyes, was also one of the earliest examples of modern machine-made consumer goods. Printing companies were production lines, harbingers of the Industrial Revolution, enabling authors, via publishers, to sell the same book to hundreds or even thousands of readers, making a profit on each sale.

The second big invention was the theatre ticket.

Like printing, tickets (or entrance fees) allowed an author to make money by staging performances of his play to as many paying customers as he could persuade into his theatre. The technique of making a profit was slightly more involved than making profits on books, there were actors and musicians to pay, props to buy and the whole process changed dramatically as Elizabethan drama developed.

Elizabethan impresarios seem to have had very familiar ideas on adding value and maximising their margins. There were no Codes of Conduct to stop them selling food, cushions and other fripperies once they had their audience in. The businessmen running Elizabethan theatre were all heavily focussed on the modern business tyrant, cashflow.

Working in what was then the most exciting business in history was clearly at the top of the late Elizabethan theatre worker’s mind—there’s lots of interesting stories about another modern curse ‘artistic differences’—but having the chinks to afford a decent life was the primary objective.

Also familiar is the depressing fact that successful plays were less common than unsuccessful plays. A successful play was one that entertained the audience AND made money. Playwrights quickly split into bankable and risky, reliable and adventurous. earners and losers. Will was bankable and reliable. Referring to Will's competitors, specifically Jonson, Leonard Digges says:

Though these have sham'd all the Ancients, and might raise
Their Authours merit with a crowne of Bayes.
Yet these sometimes, even at a friend's desire
Acted, have scarce defrayd the Seacoale fire
And doore-keepers: when let but Falstaff come,
Hal, Poins, the rest you scarce shall have a roome

Aristocrats were happy to write plays, comedies and interludes for performance at court, where the virtue of demonstrating artistic merit was its own reward. Polite applause, a kind word from the monarch and they were happy. There was no concept of failure. People might say different things in private about the merits of one writer or another but nobody openly criticised courtiers for their pastimes. Criticising those at court could be a dangerous and serious game for fellow courtiers and would certainly be a bar to patronage for hangers-on.

The audience for professional theatre had the same demographic profile as the audience for the bear-pit. The playwrights who wrote for the professional theatre were entrepreneurs who wrote for a living and cared nothing for criticism or failure as long as it didn’t extinguish the possibility of further success. Anyone who had paid 2d for a seat was entitled to shout ‘rubbish’ from the floor and did. The brutal business of seeing one’s art succeeding or failing on a balance sheet according to how well it satisfied the great unwashed Elizabeth public would have been an anathema to writers who wrote for their own satisfaction and the praise of their peers.

The professional theatre might love triers and dreamers but it respects only winners. Its hierarchies are based on earnings, not birthrights. Deference to rank and title disappeared from the theatre during the reign of Elizabeth I.

So yes, when Elizabeth was crowned, aristocrats like the Thomas Sackville, 1st Earl of Dorset wrote plays and staged them for the edification of their peers.

But no, by the end of her reign, 45 years later, only professional playwrights were writing for the professional theatre.

It was no place for amateurs.